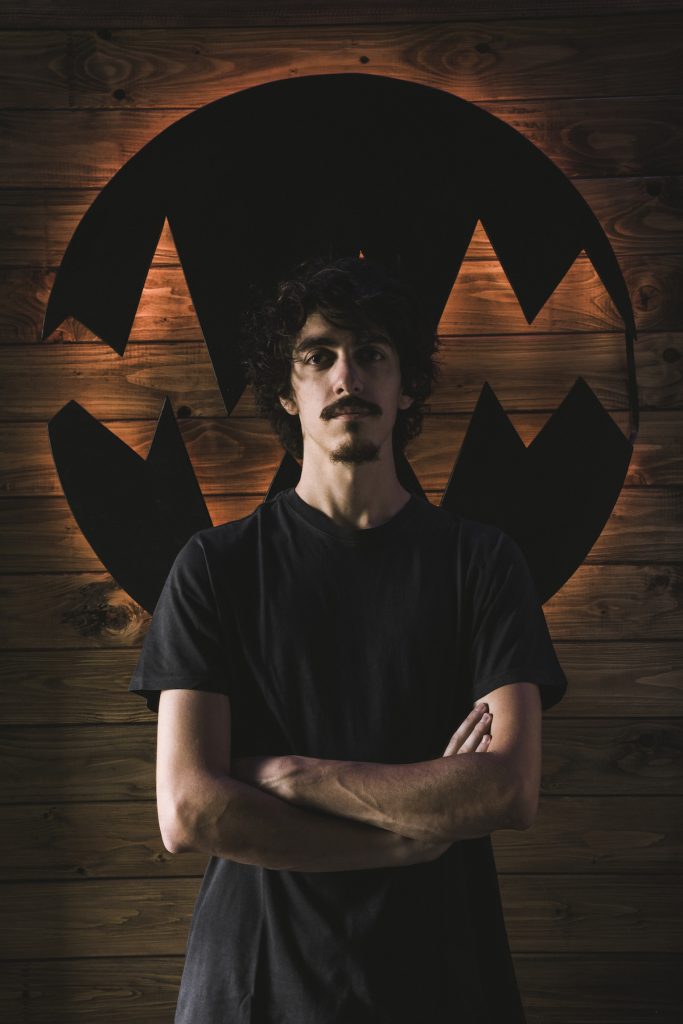 VOSM is an electronic music producer, composer and sound designer. Born in the province of Como in 1991, from an early age he became passionate about music playing piano and saxophone.

In 2016 he graduated in “Electronic Music and New Sound Technologies” at the “G.Verdi” Conservatory of Como.

After a few months he founded the electronic-experimental record label “Pitch the Noise records” which has the intent to publish and promote different genres of electronic music, mainly ambient, techno and experimental electronics.

From 2015 to today he has several publications with different musical projects.

In February 2017 he gave life to the VOSM project by publishing the lp “Iride”.

Combining sound design and melodies with the warm tones of analog synthesizers, VOSM creates a musical narrative strand that travels between ambient, electronic and techno, giving the listener the opportunity to alternate moments of pure sound immersion with rhythmic and deep grooves that characterize the techno music. 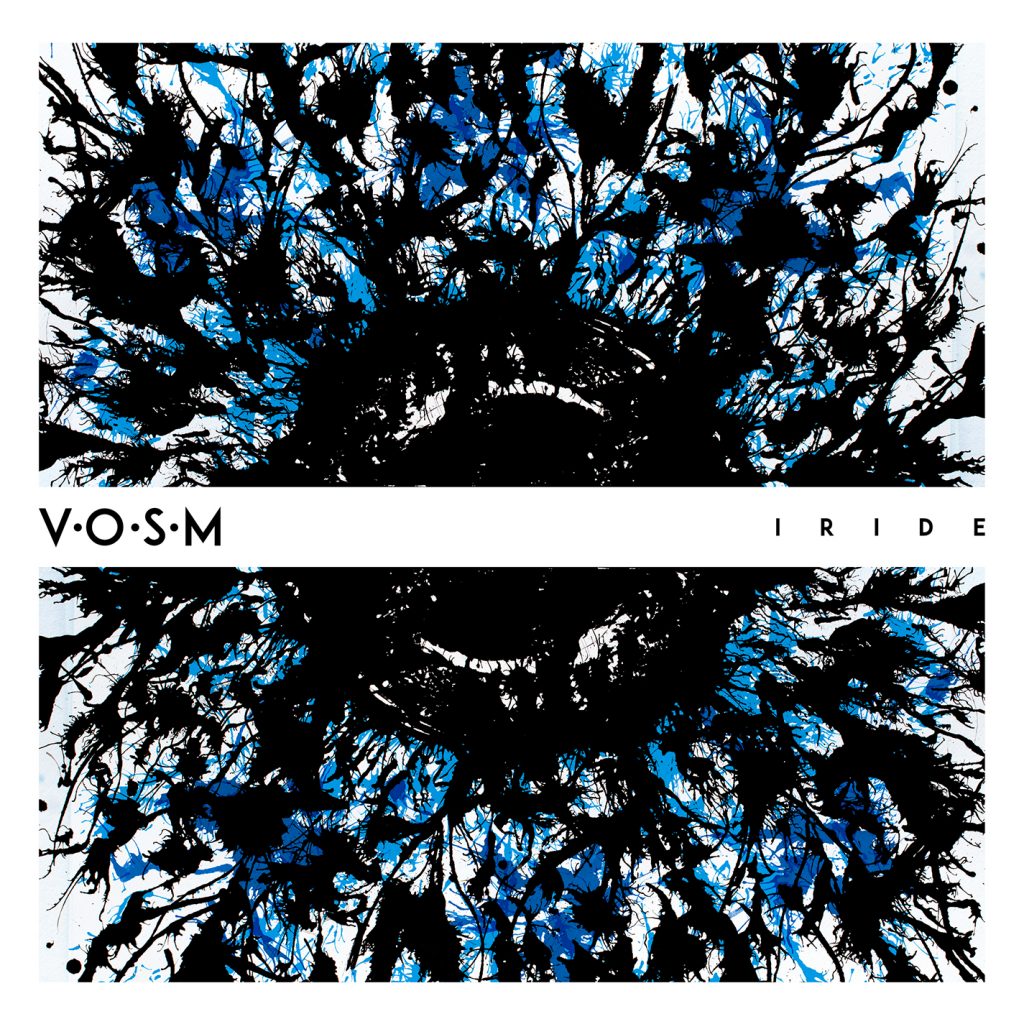 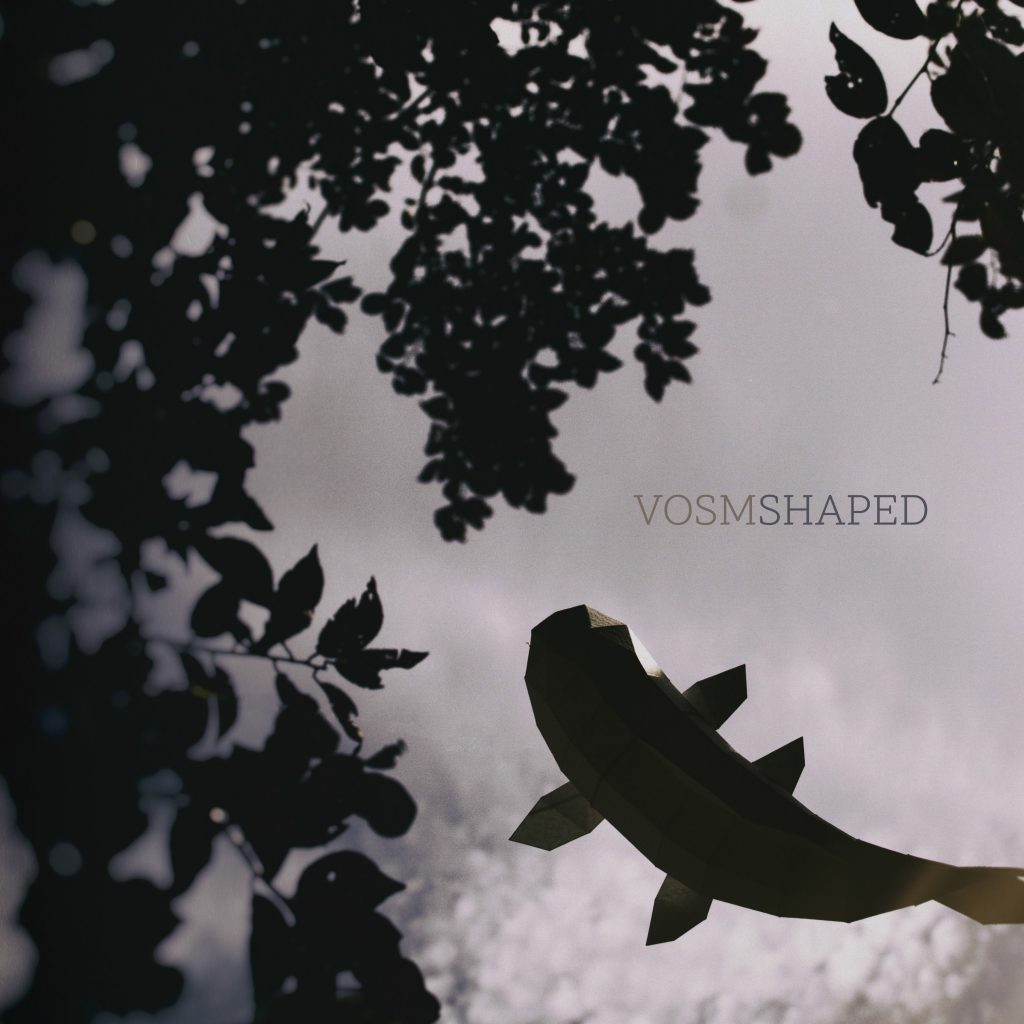 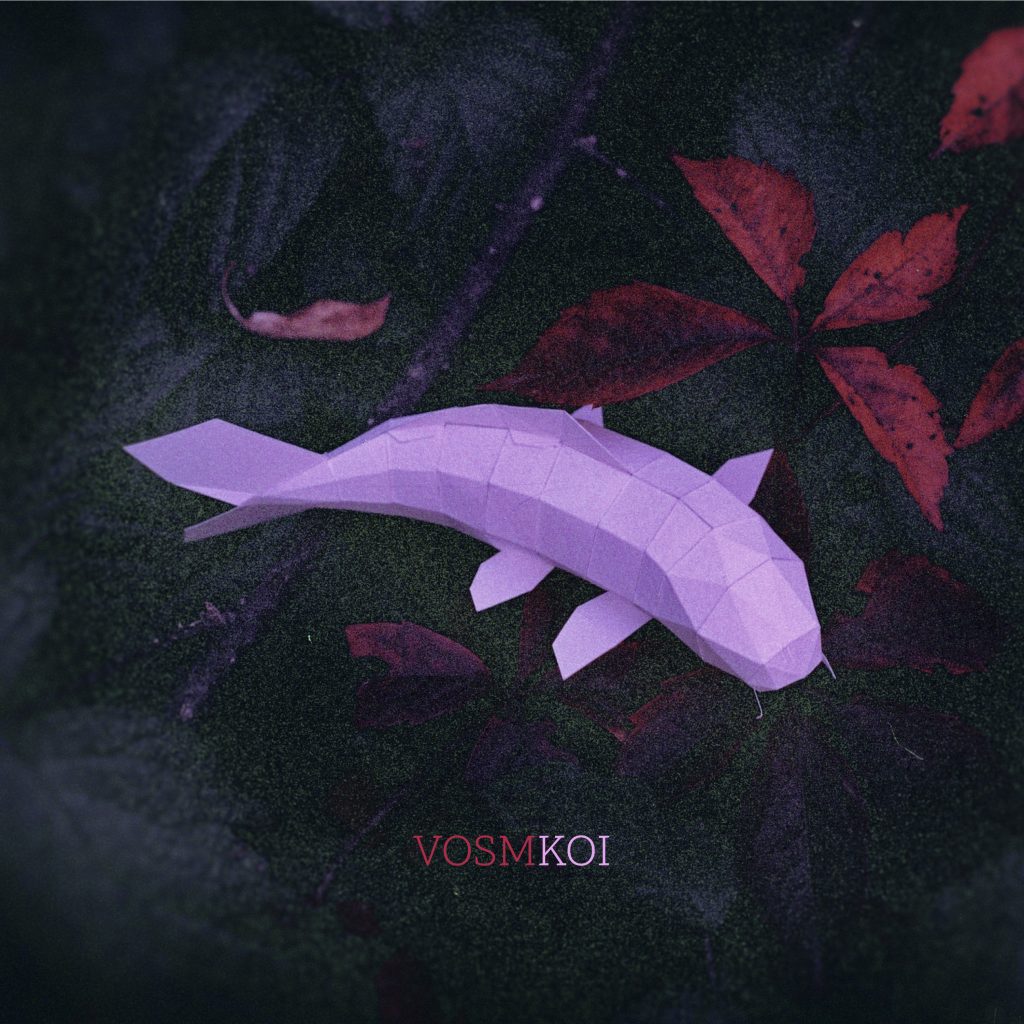 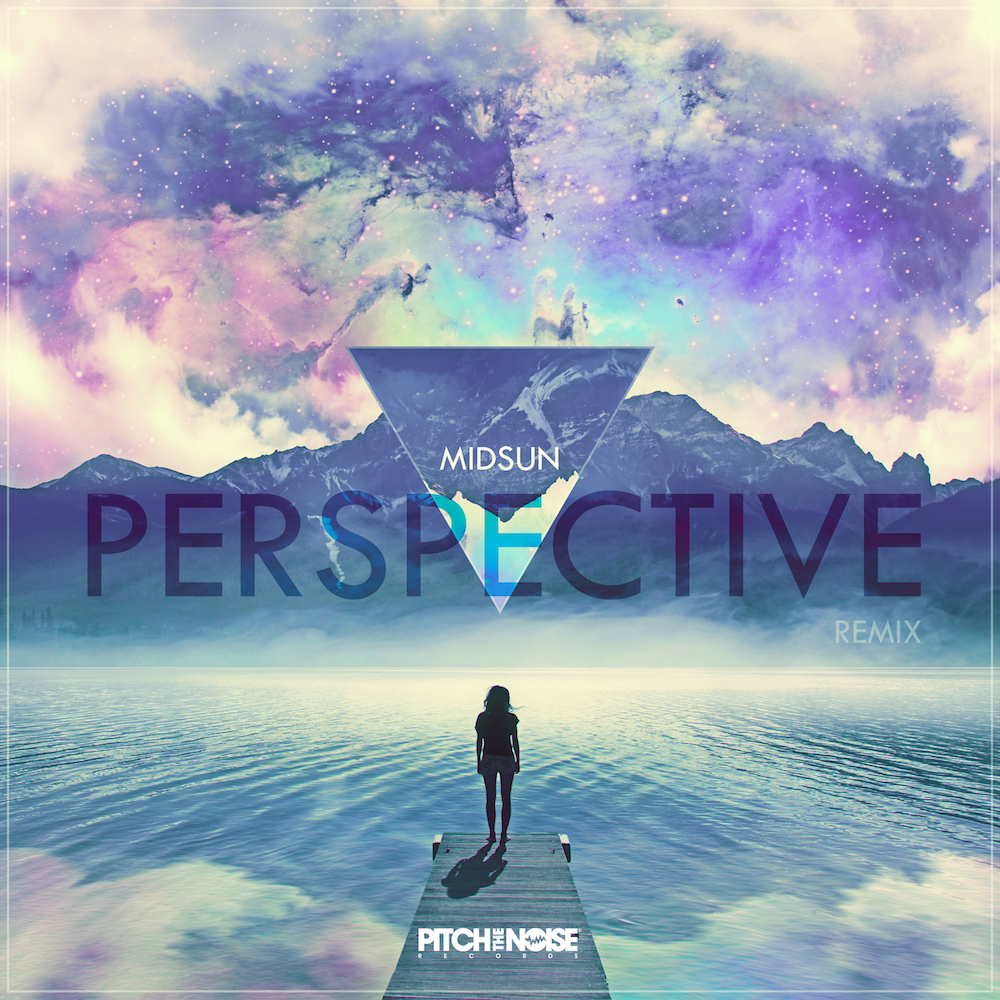 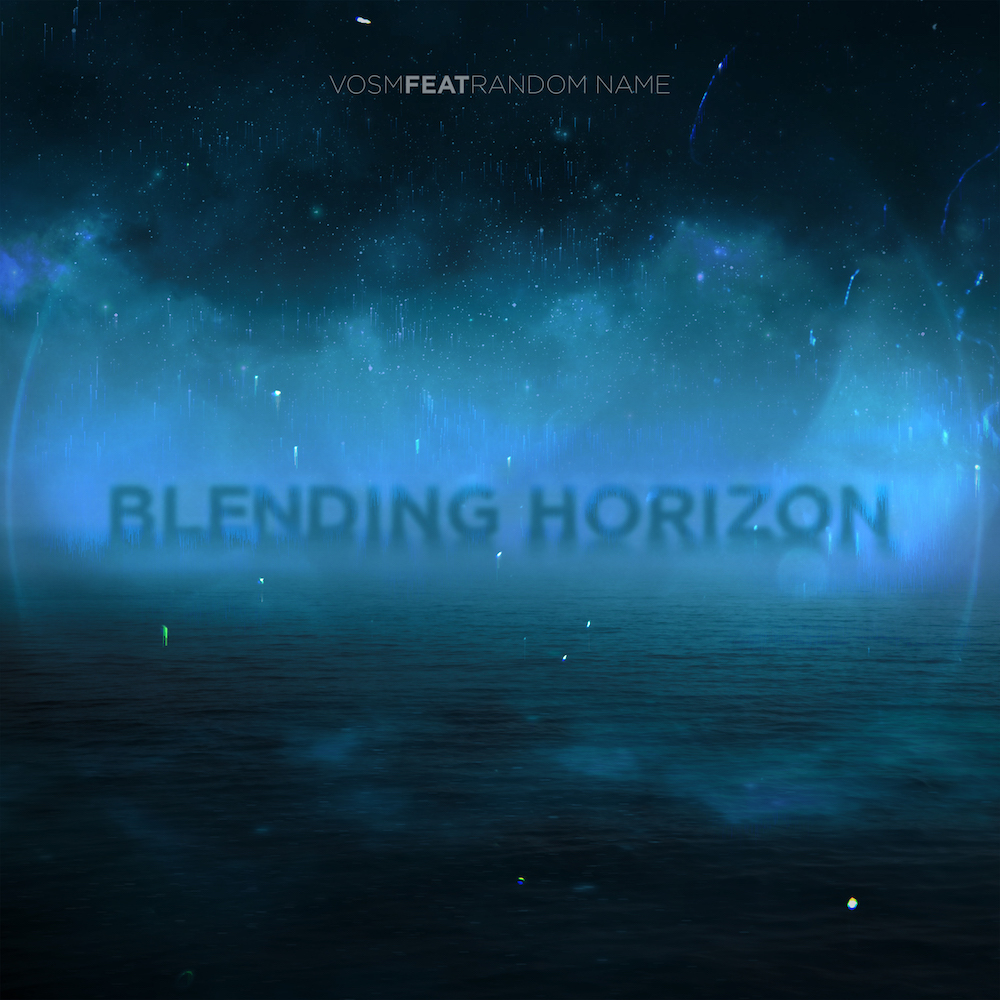 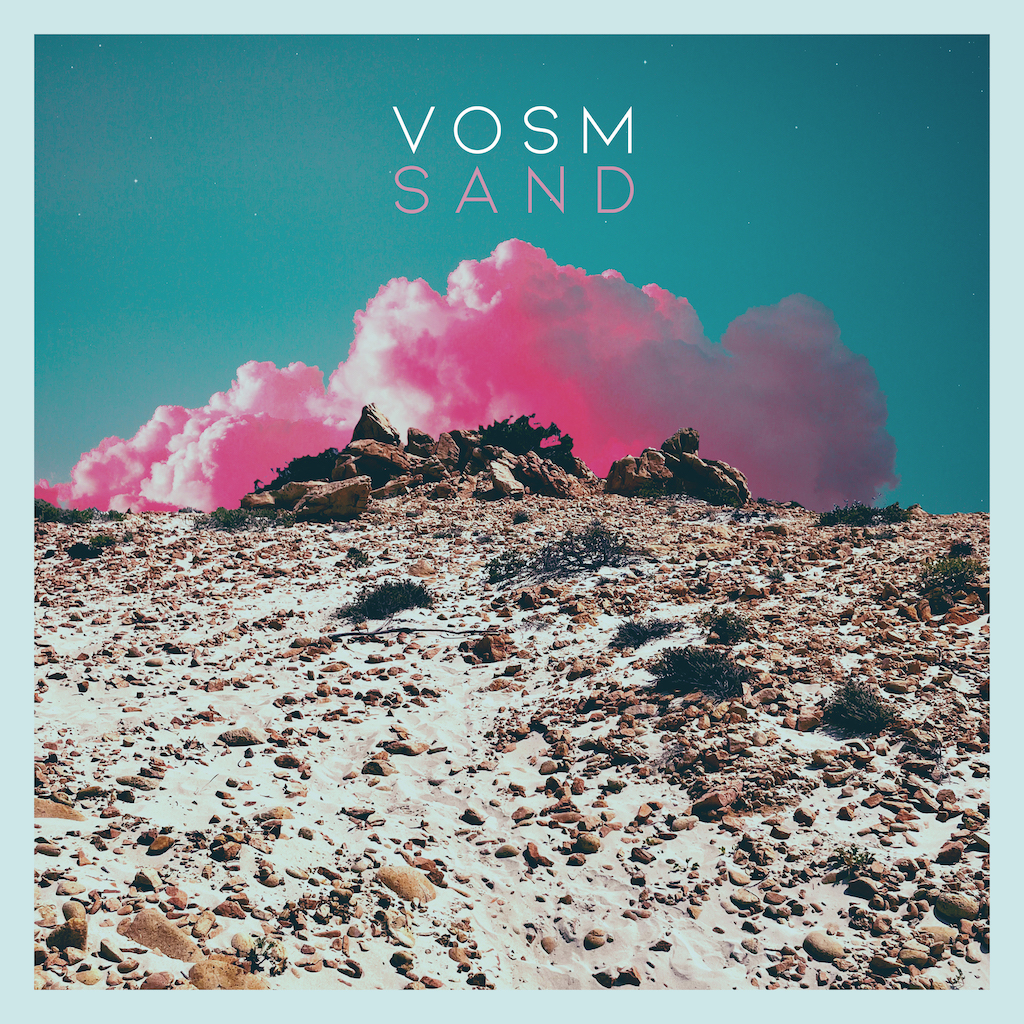 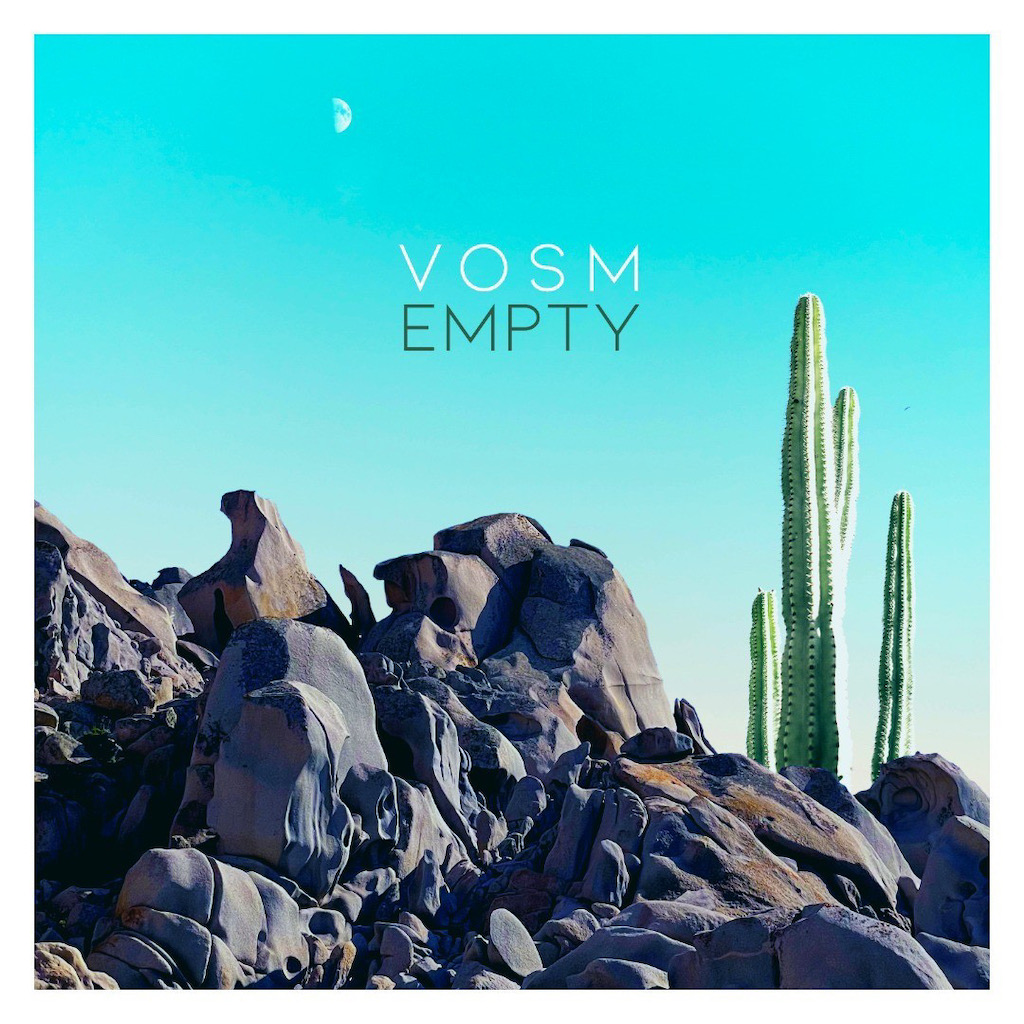