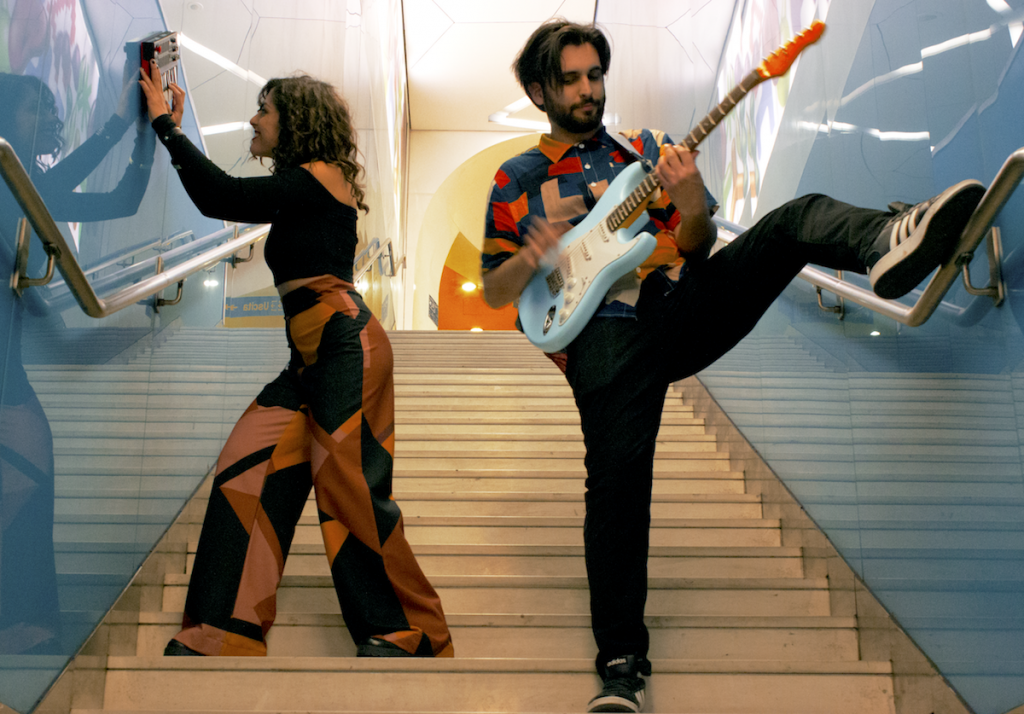 Raffaele Fogliamanzillo, aka Ed Mud, was born in Naples on 8 April 1991.

His musical path starts very early and this allows him to military in many bands of the Neapolitan musical reality, including the emerging Kafka Sui Pattini.

Once the compulsory school is over, he decides to concentrate his energies on his musical studies, enrolling in the three-year course of Jazz Guitar at the Giuseppe Martucci conservatory in Salerno.

By actively attending the Neapolitan music scene he has the opportunity to meet the beat maker Lorenzo Dirton, who, together with the influences of artists such as Yuk, MNDSGN and Swarvy, urges him to undertake his own personal research in the field of electronics.

His first EP, Reverse, was released in 2017 and presents intimate atmospheres, clearly inspired by the environment, obtained with the use of everyday objects, old audiocassettes and reverbs.

The sound of Izumi, his second EP (published March 5, 2018), reflects a greater awareness and introspection, presenting itself as a sort of spiritual research of the beat maker, which this time leaves the home and leaves in search of its own “sound oasis “.

To do this he introduces jazz and funky sounds, linking them to an oriental sound, which gives a nod to Japanese culture. 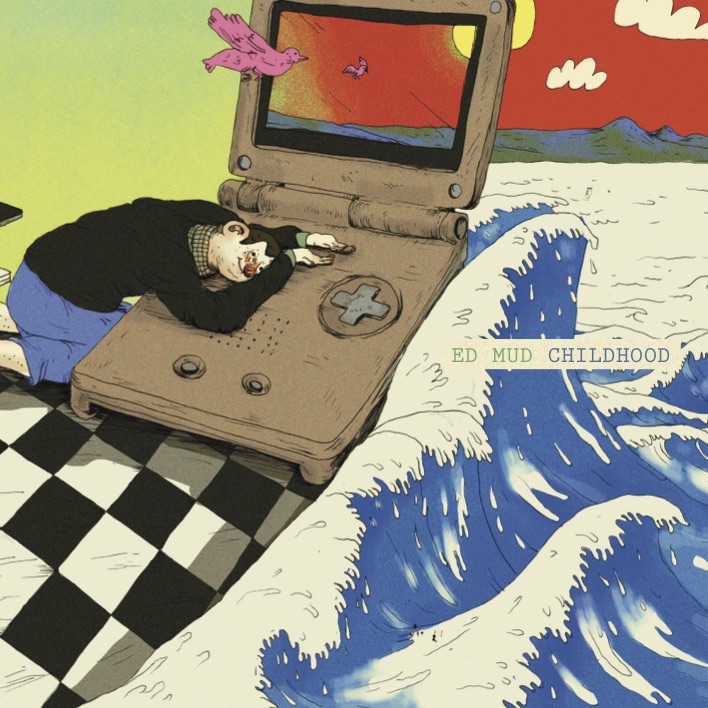 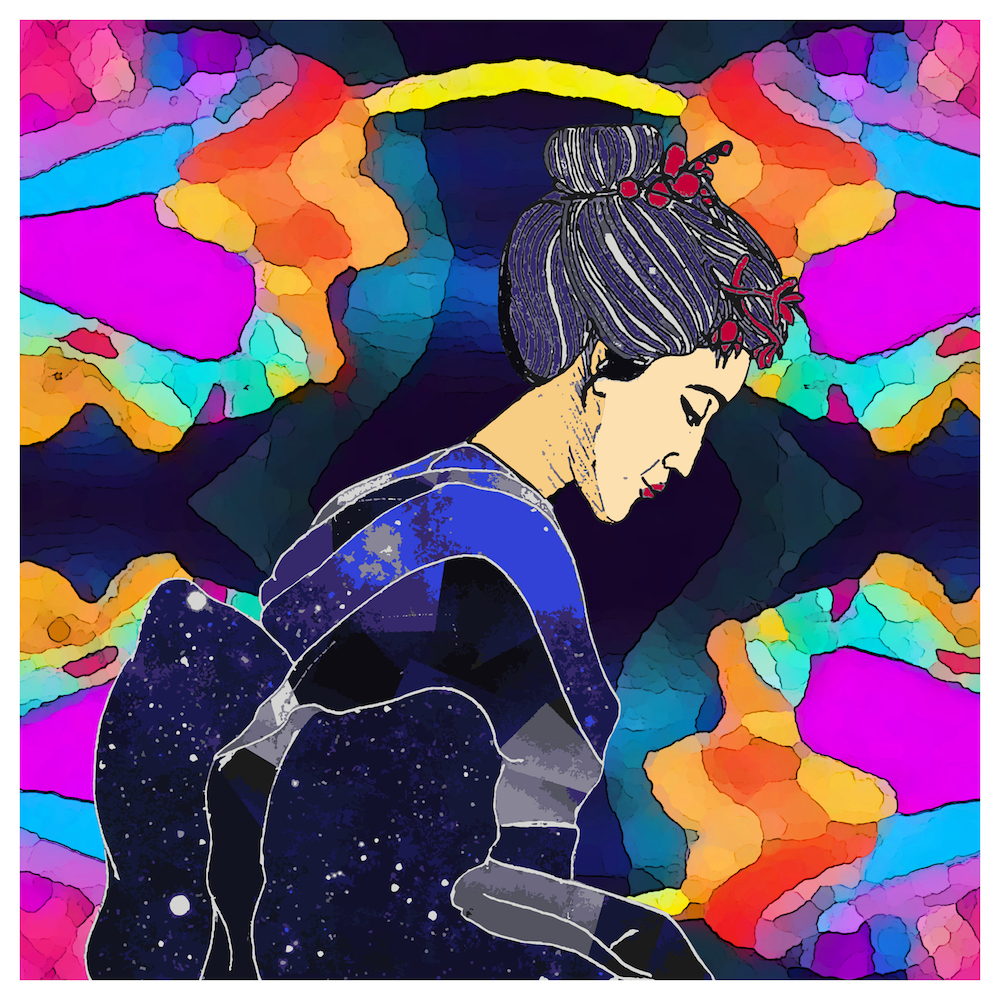 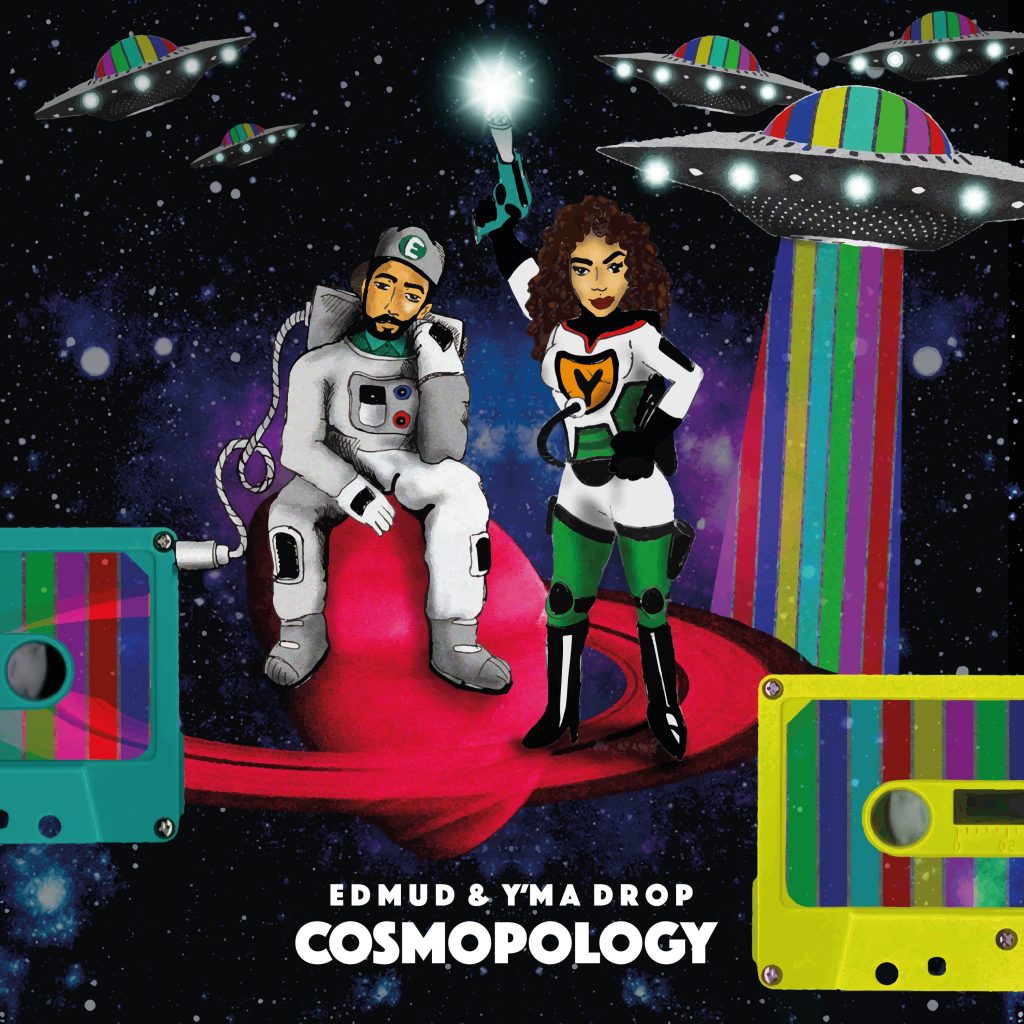 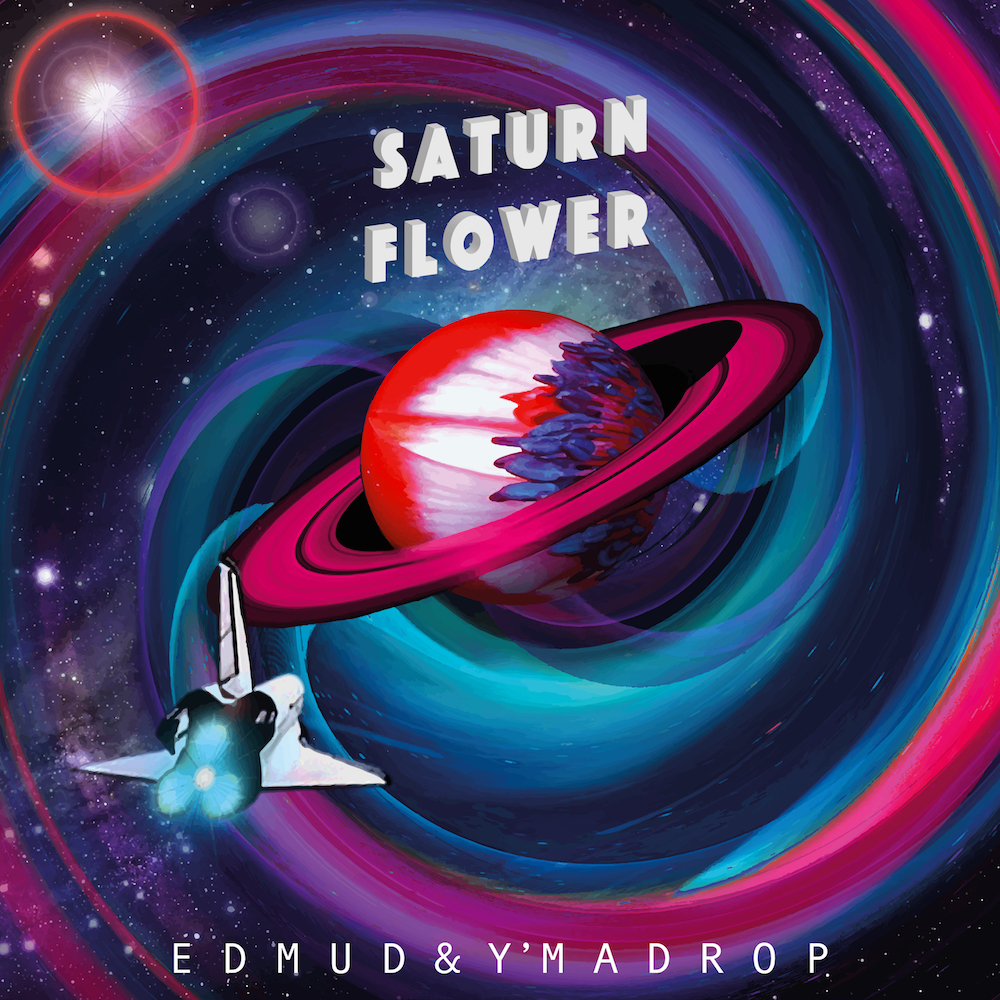