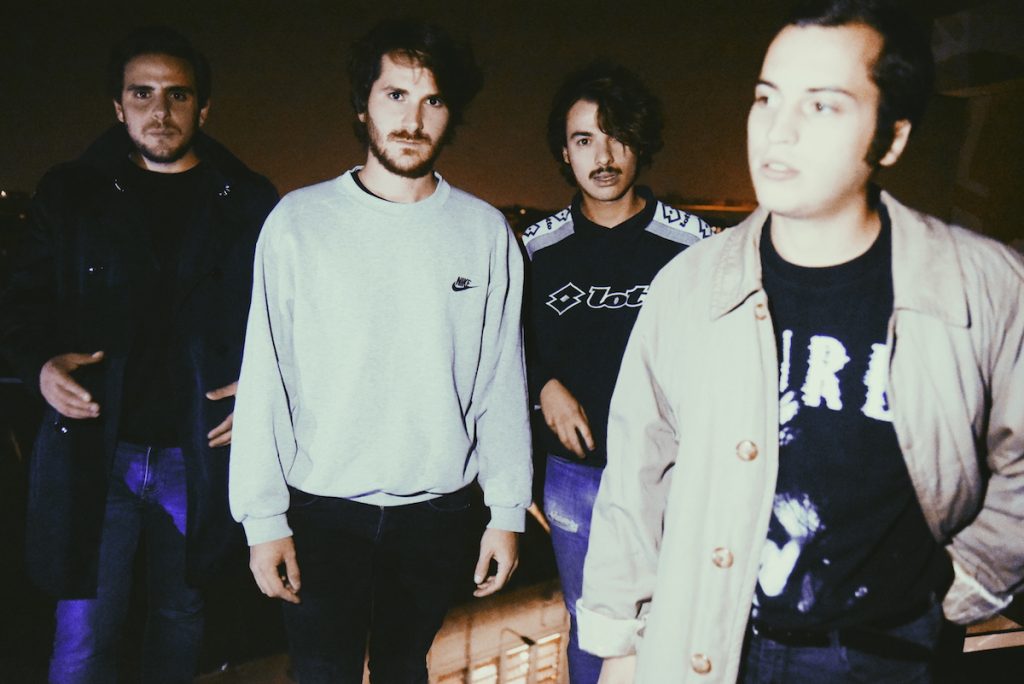 In October 2016 they released their first Ep Chances recorded by Giacomo Zambelloni (Everybody on the Shore) receiving excellent feedback both from the sector press and on the stages.

At the release of the album follows a long tour in Italy and abroad sharing the stage with 2manydjs, Niki and the Dove, Yakamoto Kotzuga, Yombe, Ninos du Brasil. The traces of Chances are defined “ethereal, liquid and dark with atmospheres to the Angelo Badalamenti in Twin Peaks” (Aural Crave X “I Wanna”), which follow a precise supporting axis in which the synthesizers are the masters.

At the end of the tour an EP of White Collar remix was published, the first single extracted from Chances while in January 2018 was presented on Rolling Stone Italy “You are Gold”, a song born from the collaboration with Hermit (INRI).

After two years of work he sees the light “Concrete”, the first full-length of the band to be released in January 2019 for Pitch The Noise Records and Wooden Håus Records produced by Marco Giudici and Simone Manzotti. 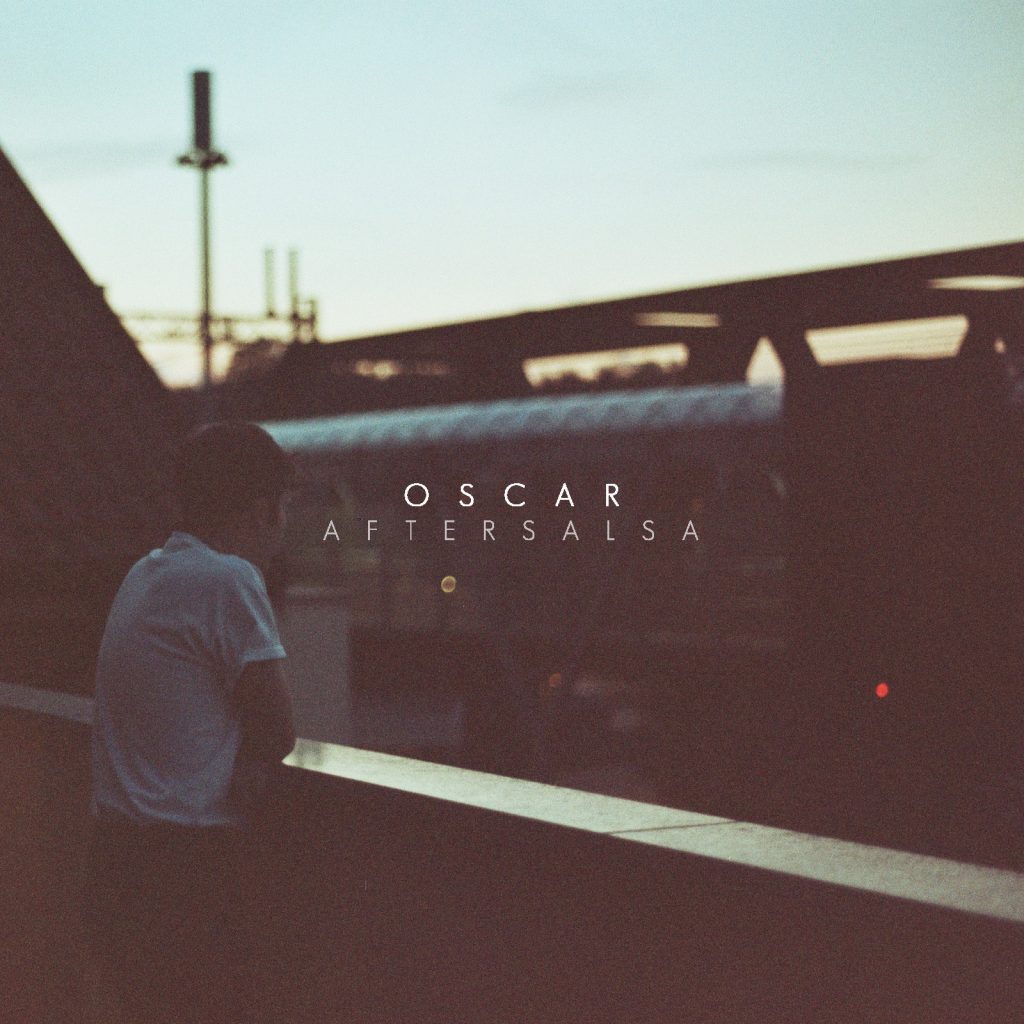 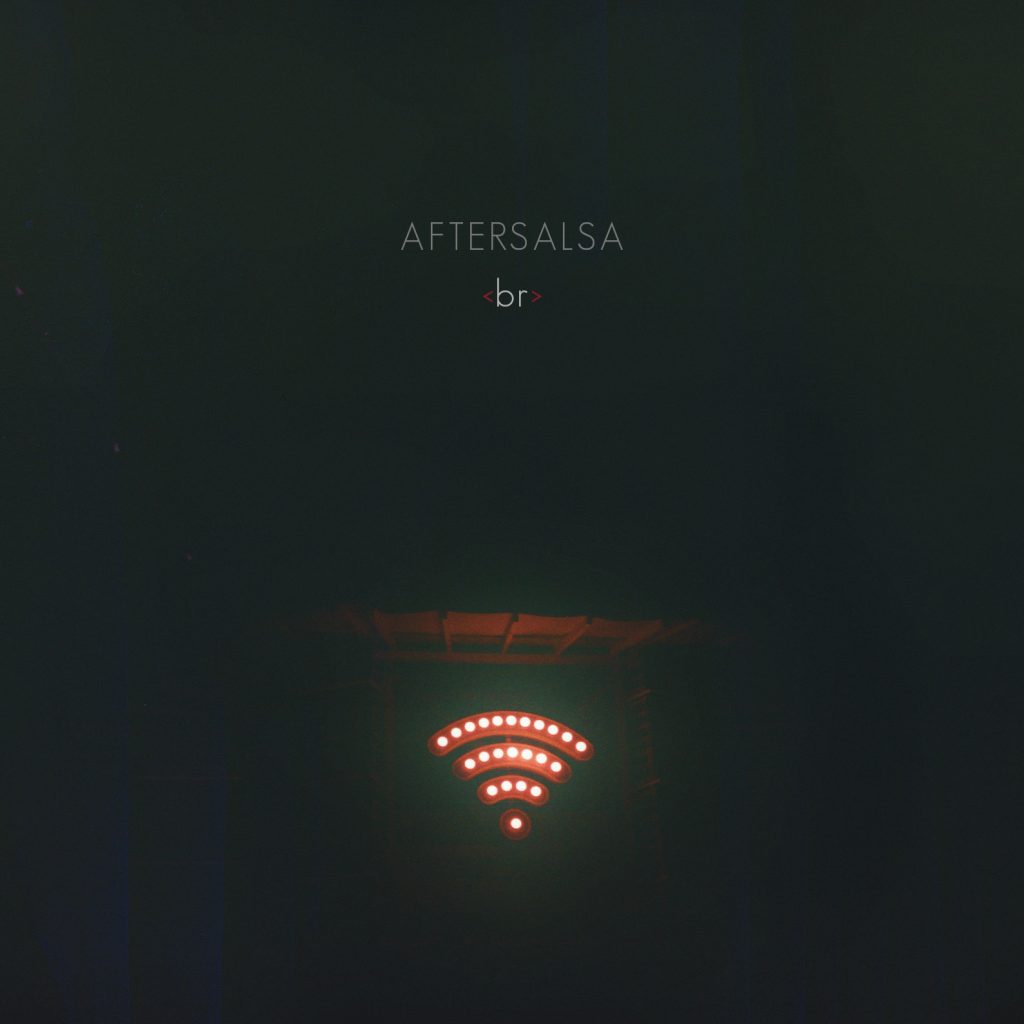 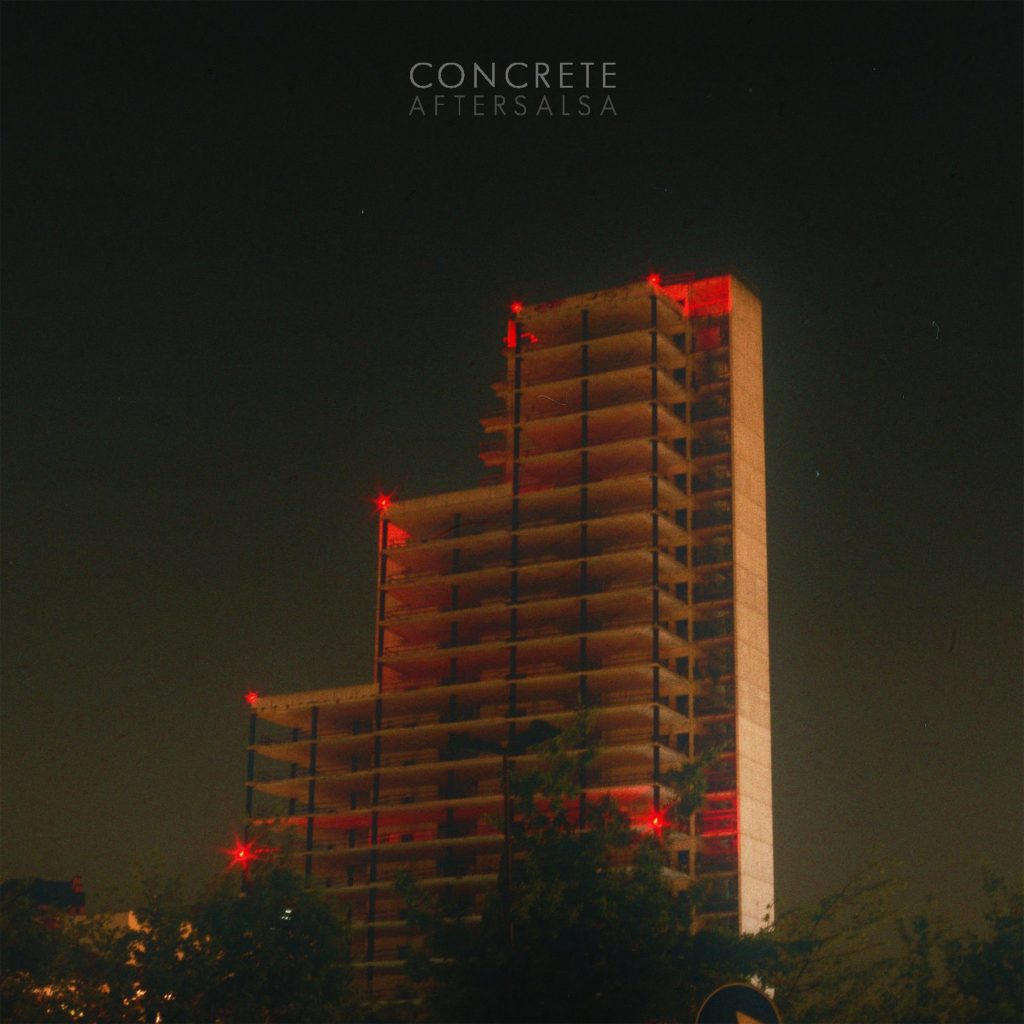