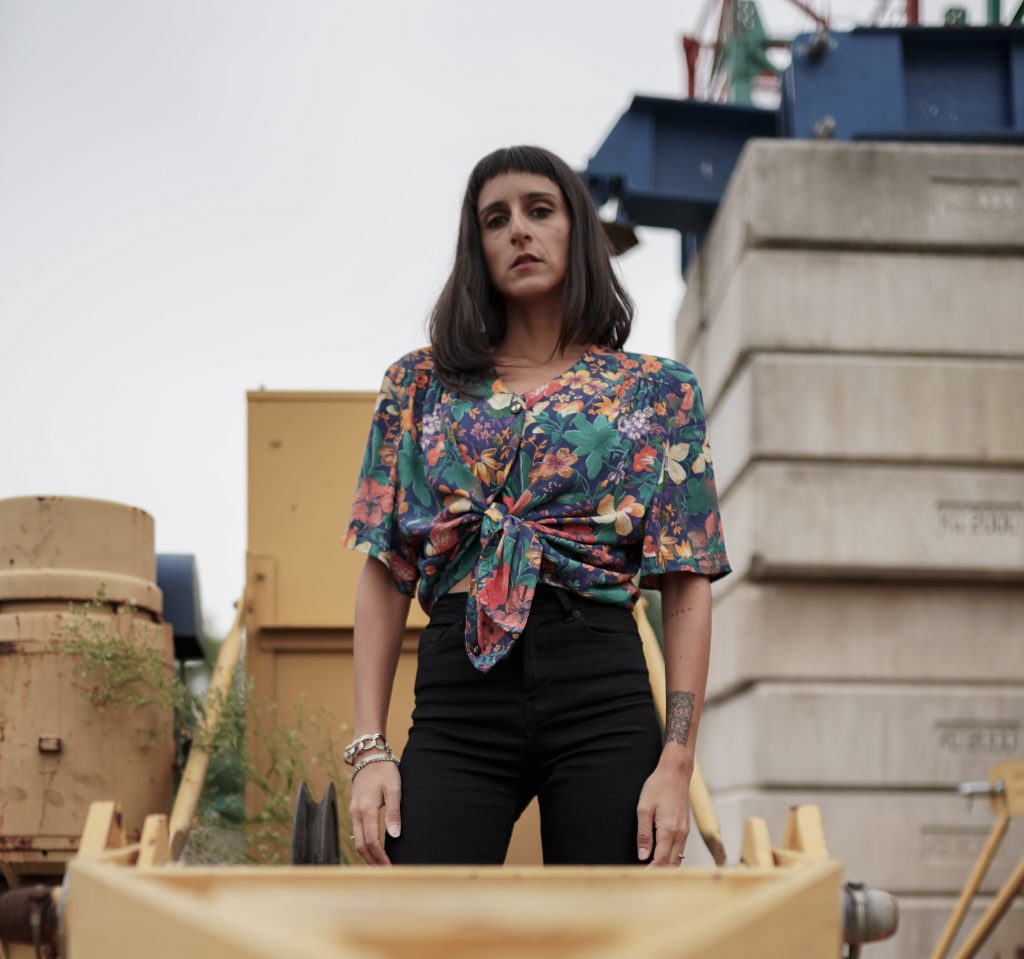 Classical and electric guitarist, versatile musician who ranges from classical to contemporary music, from radical improvisation to avant-rock to her own musical creation that is a crossover between her academic background and the underground electronic scene. She won several international competitions and she participated in the premiere of dozens of pieces, including F. Zappa’s The Yellow Shark in Italy. She played as a soloist as well as author, both in ensemble and in orchestra across various countries such as Italy, Switzerland, Oman, Cyprus, England, Russia. She is co-author of site-specific and inter-media projects (“irid.”, “Arianna…il suon dè bei lamenti”. She also plays, improvises and composes in the IN/ELEKTRA duo. She teaches guitar and teaches an experimental and improvisation workshop mixing music and video in Italy and Switzerland. She hold seminars and masterclasses in important Italian Conservatory.