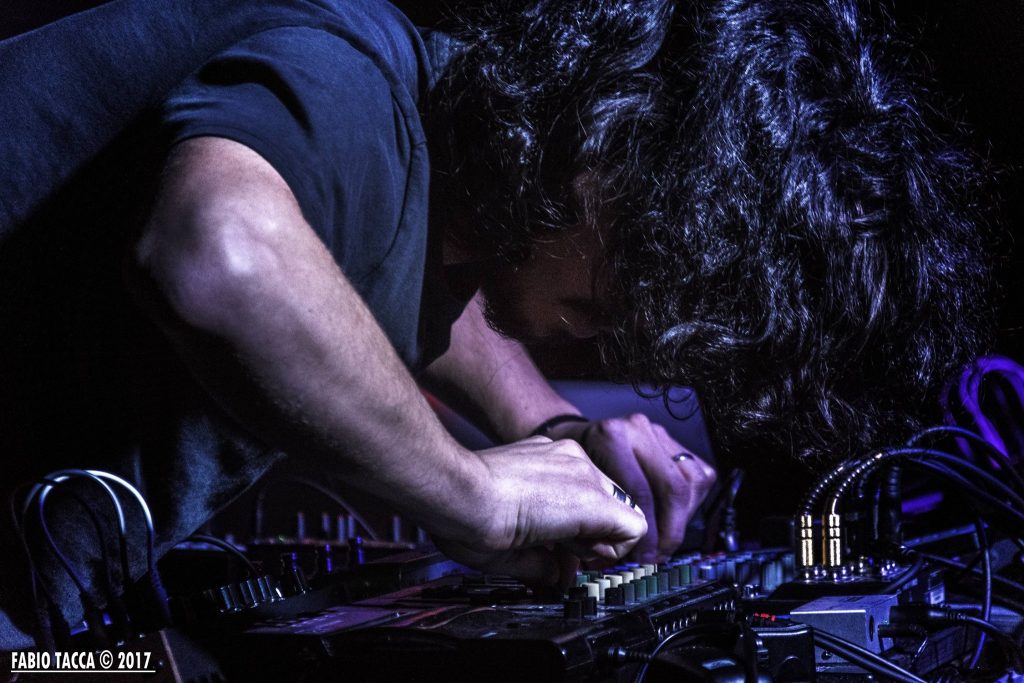 Born in 1991, surrounded by music, comics and science fiction films, Elia is a guitarist and electronic music producer, with a strong predilection for mixing up genres, styles, aesthetics, different arts. In 2007 he founded together with Marco Platini the indie-rock band “RUMOR” with which he published an EP titled “Pois” in 2014, an LP entitled “Ti ho vista ad alta voce” in 2018 (Junkfish Records), and took part in hundreds of concerts throughout Italy, including a participation in the final of “Sanremo Giovani” 2016 and a tour in Ireland.

Since 2015, he has been an active member of the “CAOS” a local collective that connects many professional artists in the sector, both as performer and as event manager. In 2017 he joins the NuJazz instrumental music project “OlmO” as a guitarist, together with Davide Merlino, Roberta Brighi and Andrea Cocco recording an album of original songs entitled “Echo”.

In 2017 he published an EP titled “Surfing on the stones” with the solo project of electronic music “Malstrom” with the label “Pitch The Noise Records”. With the same project, in 2018 he produced an album entitled “(we the) people from another world” attached to an original narrative story.

From 2017 he collaborates with the Swiss collective “BLUE2147” participating in various live performances of improvised contemporary music (ambient, Nujazz, post-rock).

Since 2016 he has collaborated with Michele Anelli working on several musical productions, including the album of original songs attached to the book “La Scelta di Bianca” (published by Segni e Parole) presented with live showcases, and the album “Divertente importante” published for “Adesiva Discografica” in Milan.

In 2017 he started a fruitful collaboration with the artist and painter Elia Contini, with a series of performances based on live music and visual arts in improvisation: no-laptop live electronics and live action-painting.

In 2018 he took care of the production, writing, arrangement and recording of the soundtrack of the audiobook “Il treno narrante”, written by Agostino Roncallo and the Verbania Narrative Laboratory. 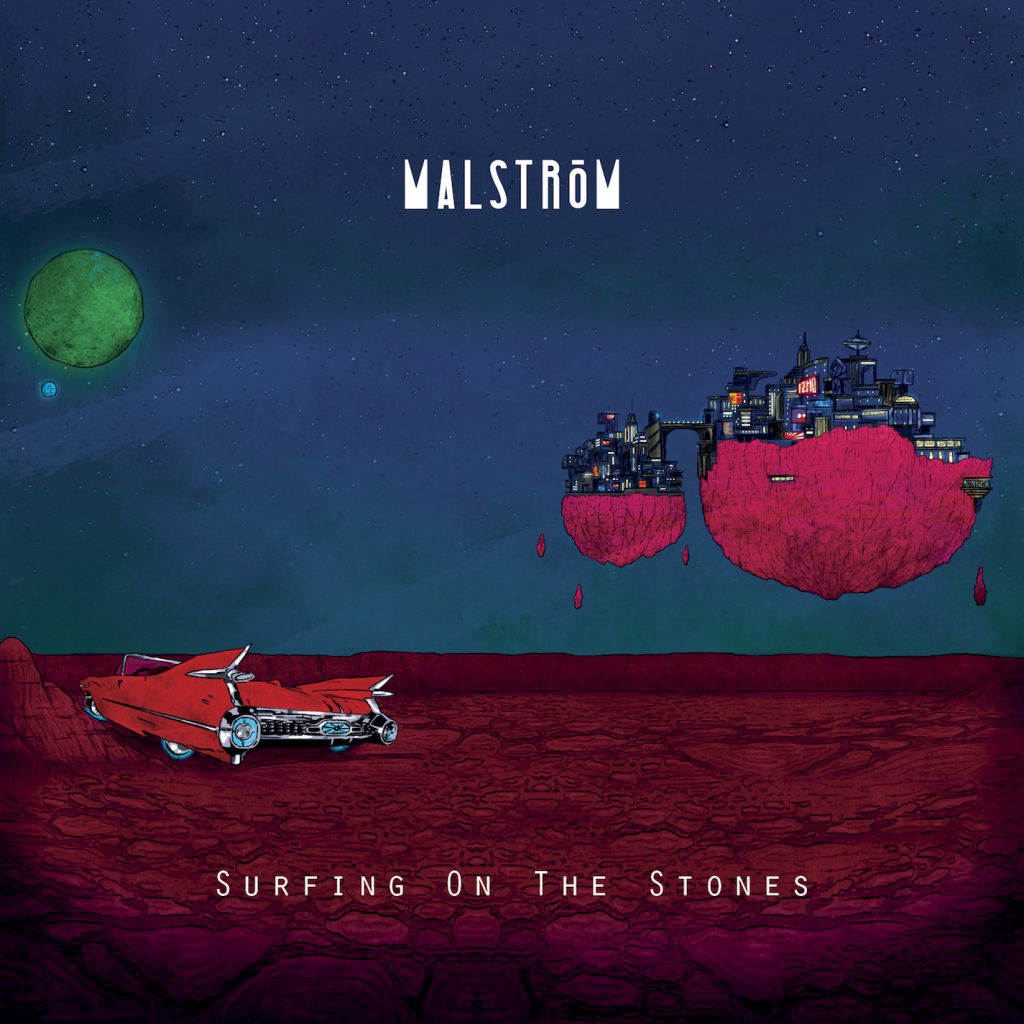 SURFING ON THE STONES 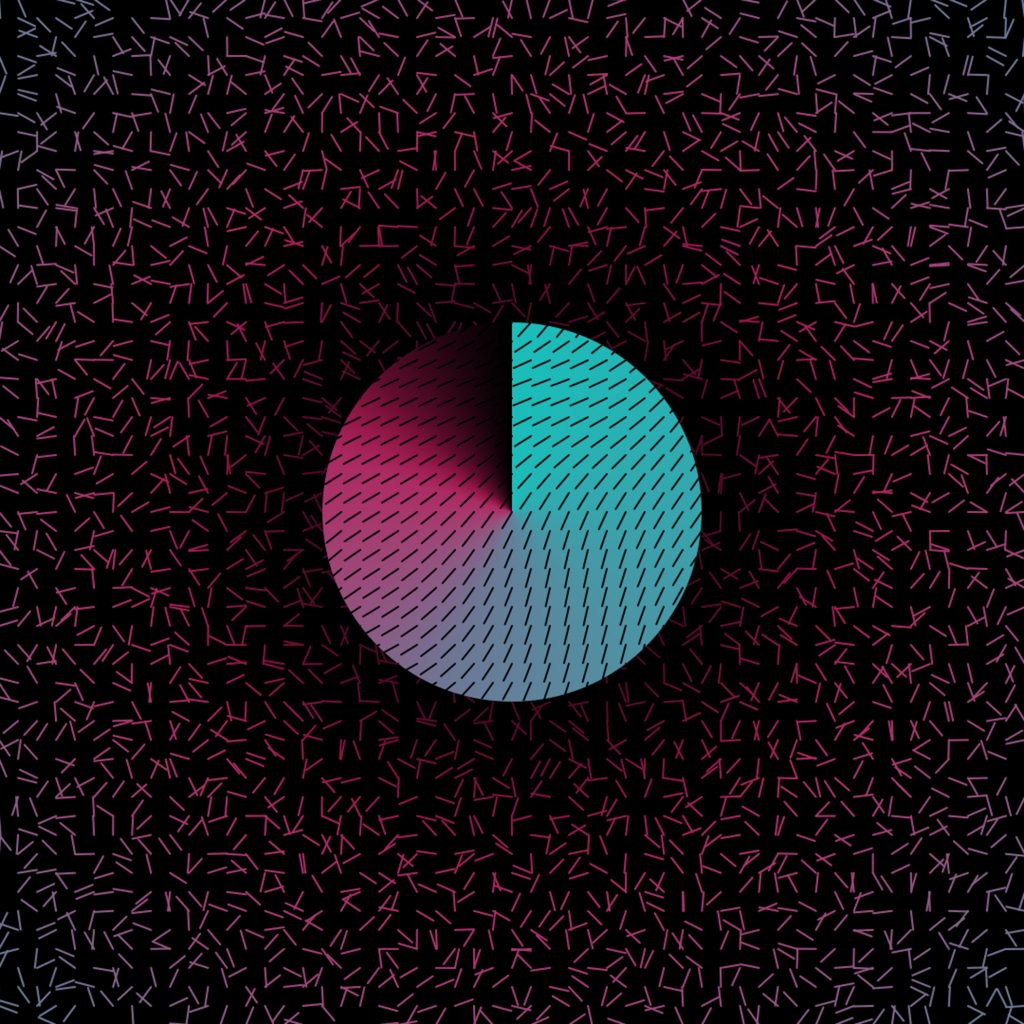 (WE THE) PEOPLE FROM ANOTHER WORLD