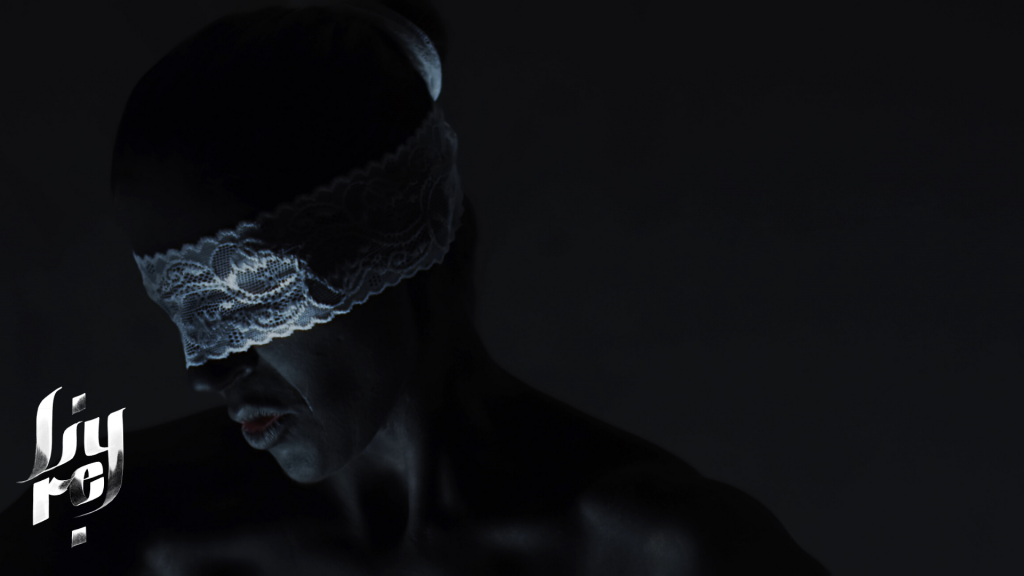 Lyre (aka Serena Brindisi) is an Italian artist currently based in Milan. Her music project  was born some time ago in Edinburgh, where, after having worked in Italy for more than 10  years as a theatre actress and performer. she decided to move and live for 6 years as she felt the urgency to focus completely on the other most important passion of her life; music.

The choice of devoting herself to music and songwriting represents the summit of an intense artistic and existential path. Although she started studying classical music at early age, it was her acting experience that led her to explore the potential of her voice, and to fall in love with the power of songs.

It felt natural for her to leave her home country to move to Britain. Her musical backgrounds belonged more to the UK than to Italy. Been exposed since she was born to the music of artists like Tom Waits, Billie Holiday, Chet Baker and Thelonious Monk by her mother, the sound of Blues was ever present in her childhood and she loved it. As a consequence, she ended up singing and writing in English, especially hooked by PJ Harvey’s, Beth Gibbons and Goldfrapp’singing phrasing and sounds.

Later on, the dark blues, visionary and cinematic productions of UK based artists like PJ Harvey, Nick Cave, Portishead, James Blake, Massive Attack and Radiohead to name a few, laid the foundations of her musical research.

During those years she focused on writing her debut album which eventually was split in 2 different Eps : Queer Beauties and Shadows walk.

Both albums see a collaboration with renown Bristol based producer Dan Brown (Massive Attack, Ilya, Phantom Limb) who initially mixed all the tracks.

But, in order to develop her work even further, aiming to find a musical identity and a  more powerful and unique sound , relocated in Milan, Lyre decided to collaborate with producer Giuliano Pascoe,aka Droven(Pashmak, Clio and Maurice, Milanorovina) )who, with the old mixes as a starting points,  produced all the definitive tracks of Lyre’s debut ep “Queer Beauties”.This collaboration was vital to see this artistic process through to the end so as it was the mixing process done by Antonio Polidoro. And the mastering by Claudio Giussani 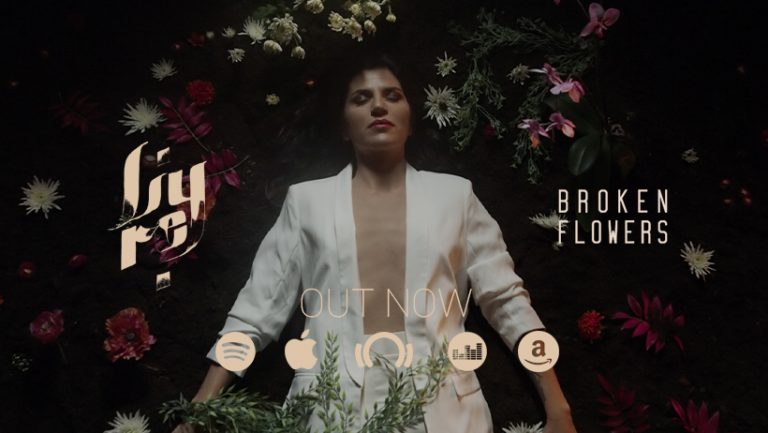