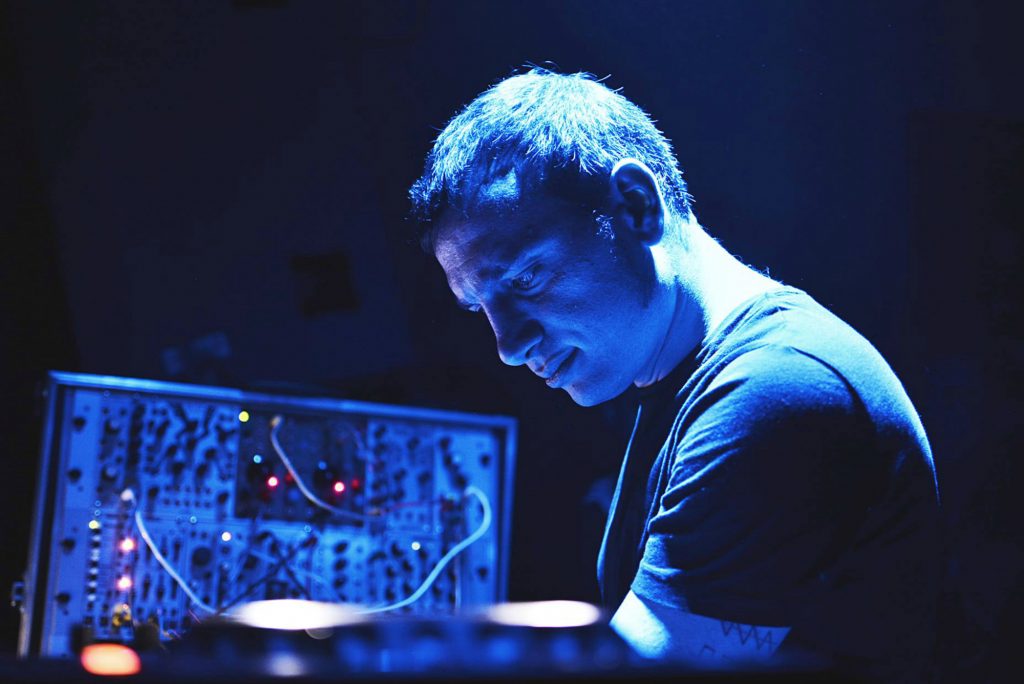 Joao Ceser is an Italian producer born in 1983 and based in Brianza, with a true passion for analogue stuff, cats and live music.
His music adventure began at 13 years old, when he was singing and playing drums in hardcore/metal bands until he discovered his true passion: the synthesizer.
He has quickly established himself in the electronic music scene by cooperating with some of the biggest music labels and television reality like Tiptop Audio Records [USA], Cocoon Recordings [DE], Fool’s Gold [USA], Blood Music [UK], Animal Language [NL], Southern Fried Records [UK]. His tracks are constantly being played and supported by artists like Laurent Garnier, Richie Hawtin, Ame, Dixon, Sonja Moonear, Carl Craig and many more.
Joao is also known for his live performances where the modular synthesizer is the star of the show.
Thanks to his passion for the machines, he works as consultant and beta tester to some relevant music device brand.