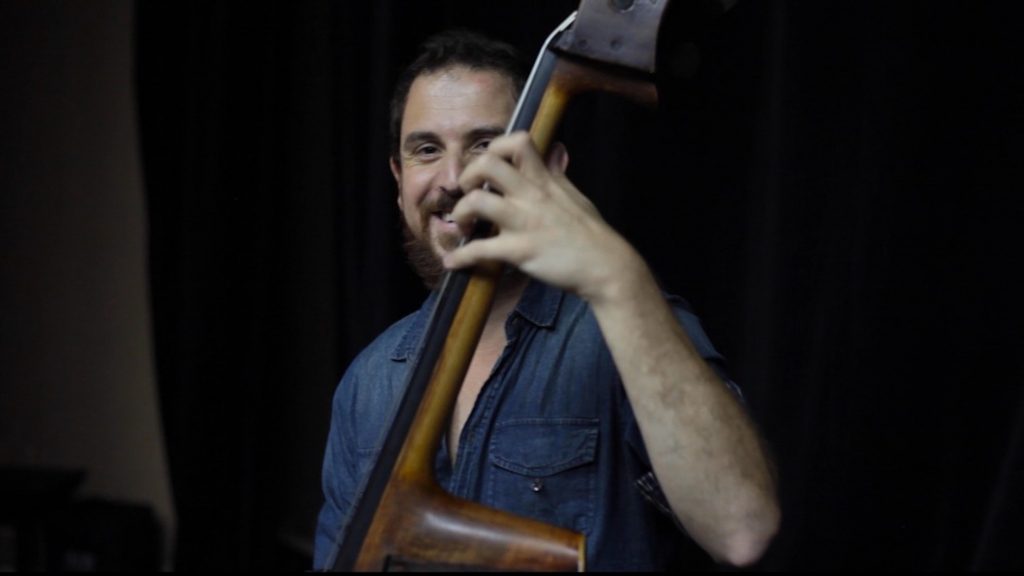 Dario Miranda is a musician and composer, always interested in research and experimentation.