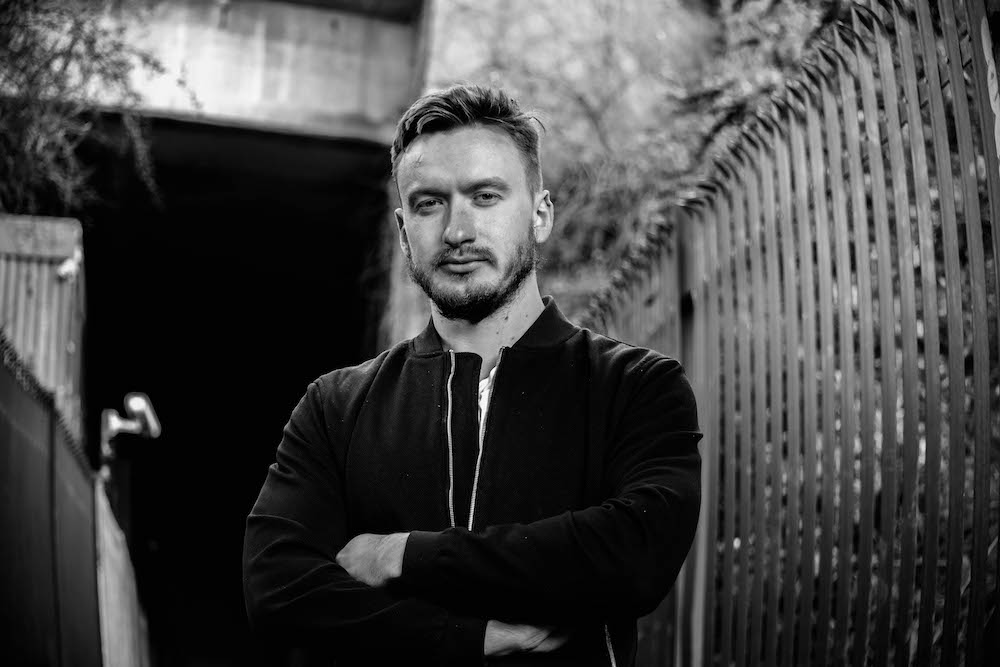 My name is Todd Awl, I’m an experimental/electronica producer from Lithuania, currently based in London. I’m a huge fan of experimental electronica/avant garde scene and what goes around it. My music is hugely influenced by artists such as Four Tet, Burial, Shlohmo, Jon Hopkins, Lorn and that’s just to name a few.

I began making music few years ago, before making my project “Awl”, I was in a different alias called “Rebel Army” where in a collaboration with my friend we released our first EP “Waveless”. I moved on from “Rebel Army” to make music as “Awl” to pursue more experimental approach. My first independent EP release “Mirror” was released last year.

I would describe my music as quite energetic, with a lot of ambience. My track mood depends on what I feel at that time, some of my music have a happier, uplifting tone, some are more aggressive and intense. My goal for the tracks to have a feeling. I strive to make my music as memorable as possible. 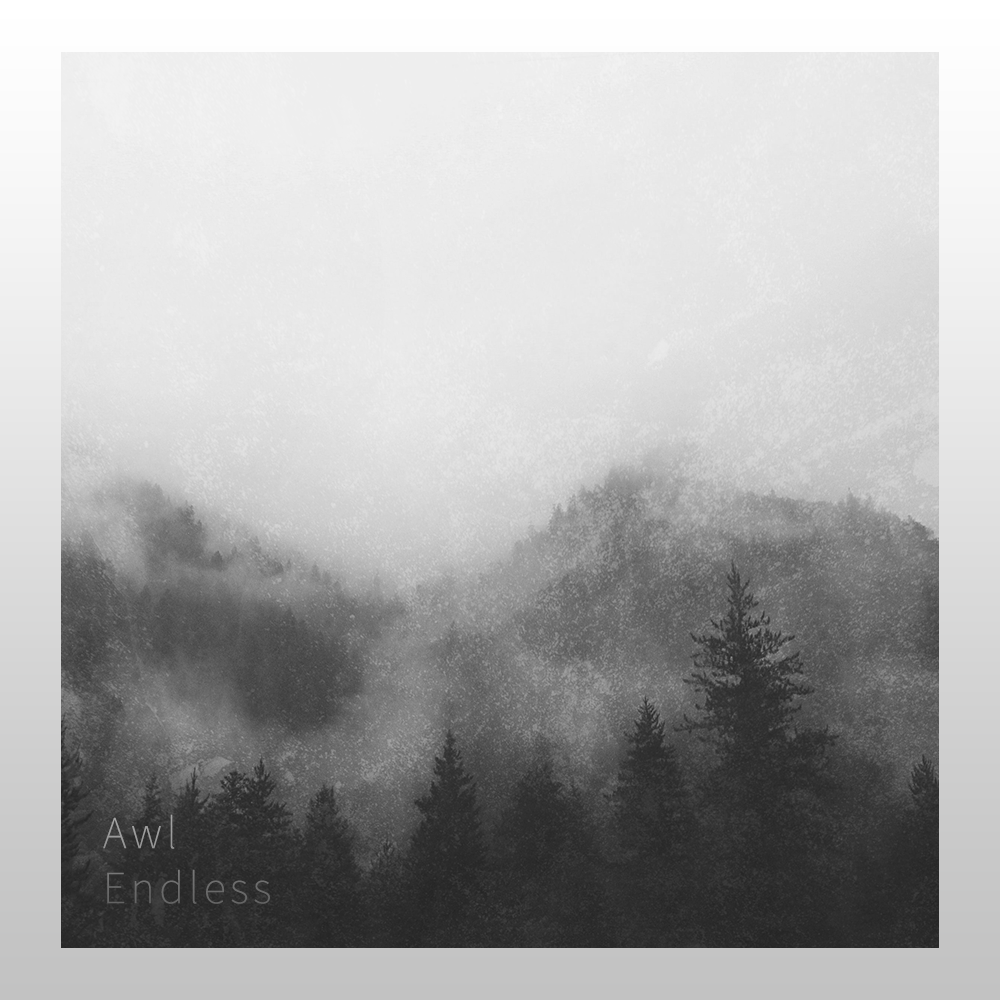